Having problems installing that new stick of memory? Found some great software or having issues with something? Or maybe want to chat about your PlayStation, X-Box, Nintendo, Sega, even your old Spectrum 48k....! Or maybe something you want to sell or acquire (computing related of course!). Let us know here...
Forum rules
Post Reply
5 posts • Page 1 of 1 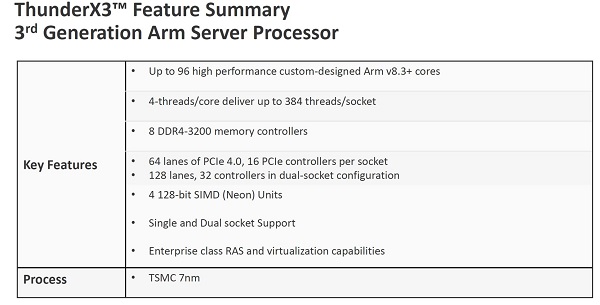 That’s going to need a lot of RAM for all those threads!
Top

Maybe...but the spec above doesn't mention the speed of the processor....in which case it might be a bit slow.

So, you'll be pleased to know I've secured a number of these:

16k-rampack.jpg
So, that should make things a bit betterer

regards
Tim
You do not have the required permissions to view the files attached to this post.
Top

Besides, I don't remember the Sinclair using DDR4 RAM, you may have lost a bit of money there

When SoftBank swooped in with a $32bn (£24bn) takeover of Arm in 2016, the Japanese conglomerate promised to keep the “crown jewel” of Britain’s technology industry in the UK while pledging to double its headcount of 1,700.

For SoftBank, a decision to put Arm on the table will be a difficult one to make, with the company’s designs set for a wave of demand from 5G vendors. But after facing its biggest loss ever in May, SoftBank is moving to monetise its roughly $270bn (£212bn) of holdings and free up funds.

On Wednesday, it emerged that US chip giant Nvidia had approached Arm with takeover talks in recent weeks in what would be the biggest deal ever in the silicon chip industry.

But any move to sell Arm could run into complications. For one, SoftBank’s acquisition of the company in 2016 involved a legally-binding pledge to increase Arm’s staff numbers under rules set out by the UK Government’s then-newly established Takeover Panel.

To date, SoftBank has already bolstered the Cambridge firm’s employee count, with 2,742 reported in the UK last September - 74pc of which involved technical staff.

But under the pledge, Arm must have 3,494 staff in Britain by 2021 and 70pc of those must be technical employees.