Add links or just chat about things you've found elsewhere on the web...or just add a "plug" for a local event happening near you...!
Forum rules
Post Reply
14 posts • Page 1 of 1 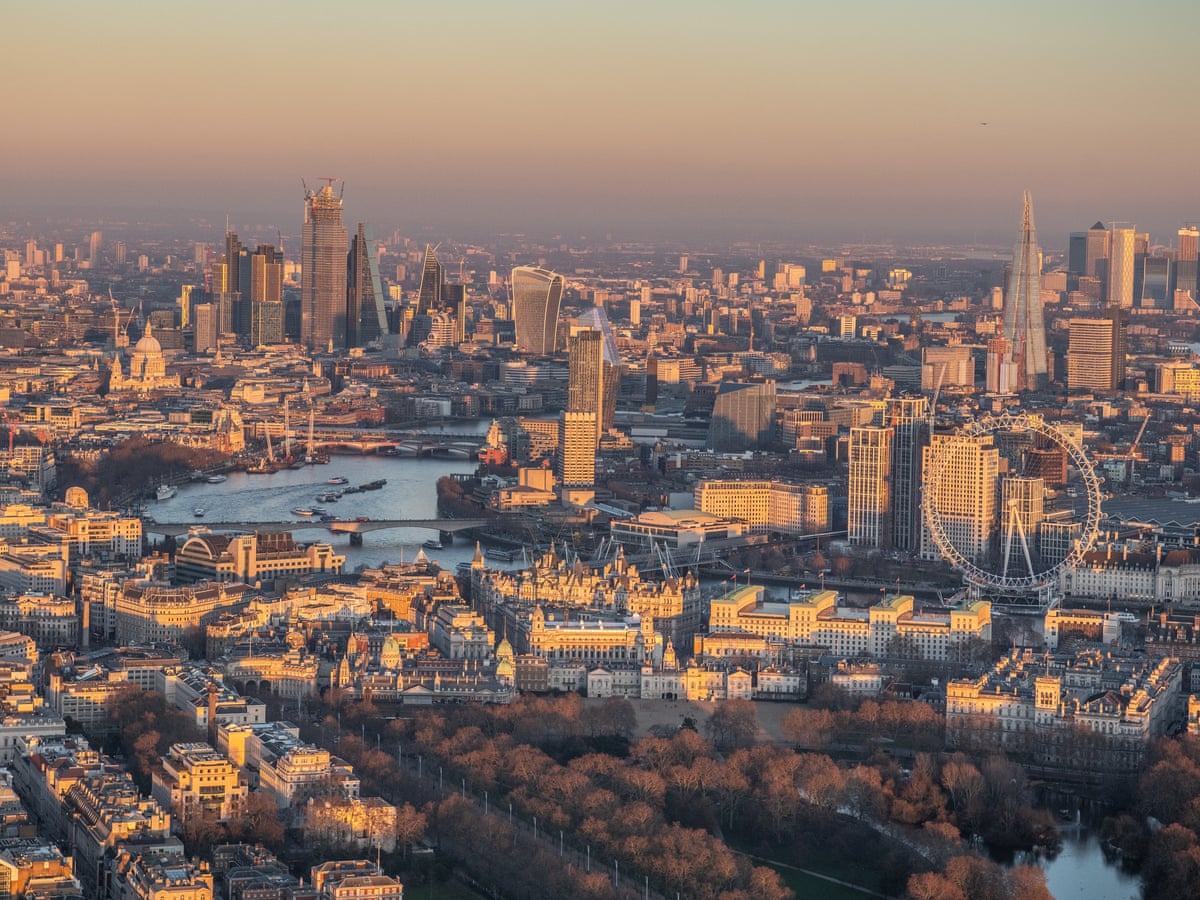 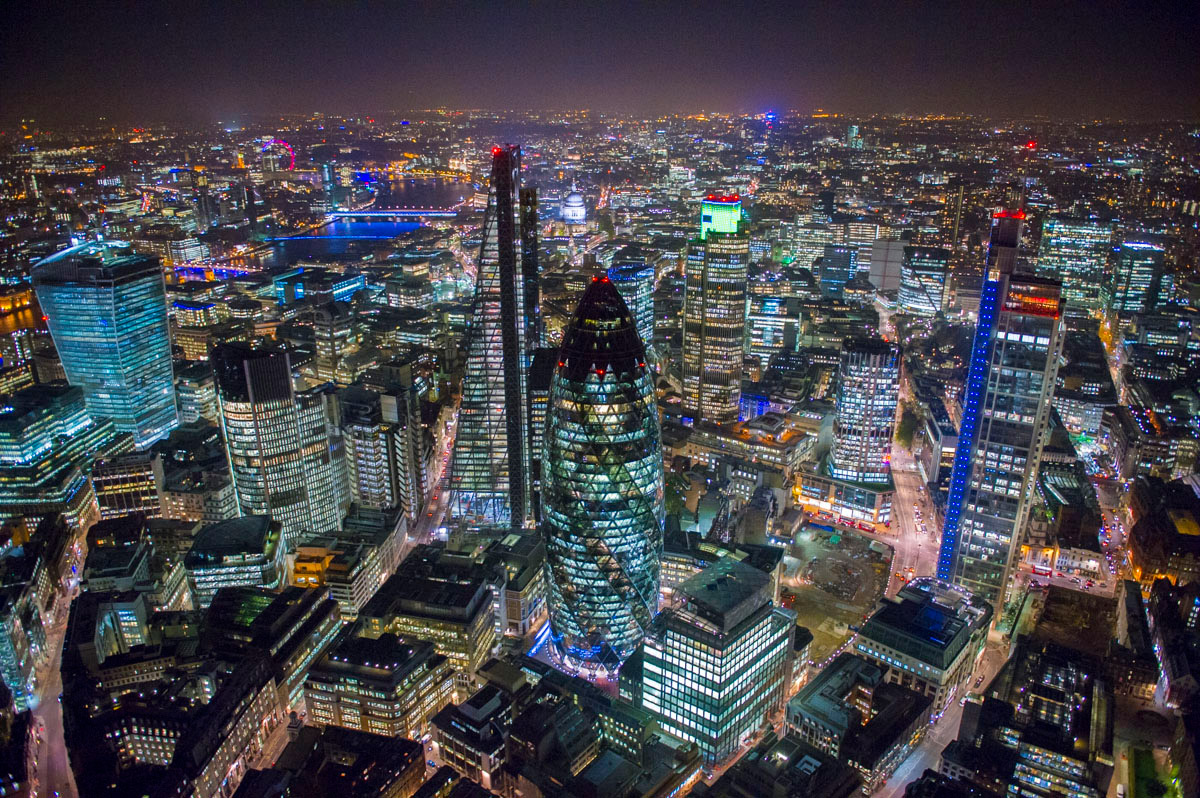 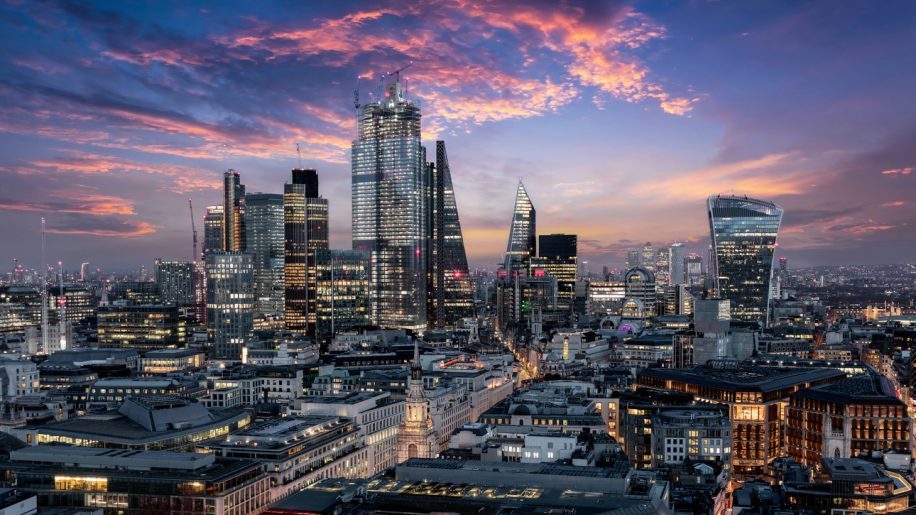 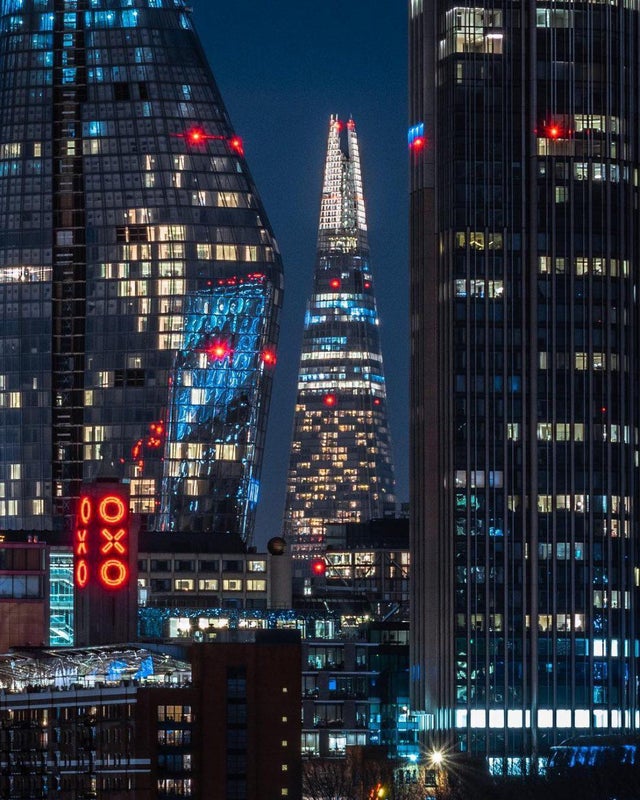 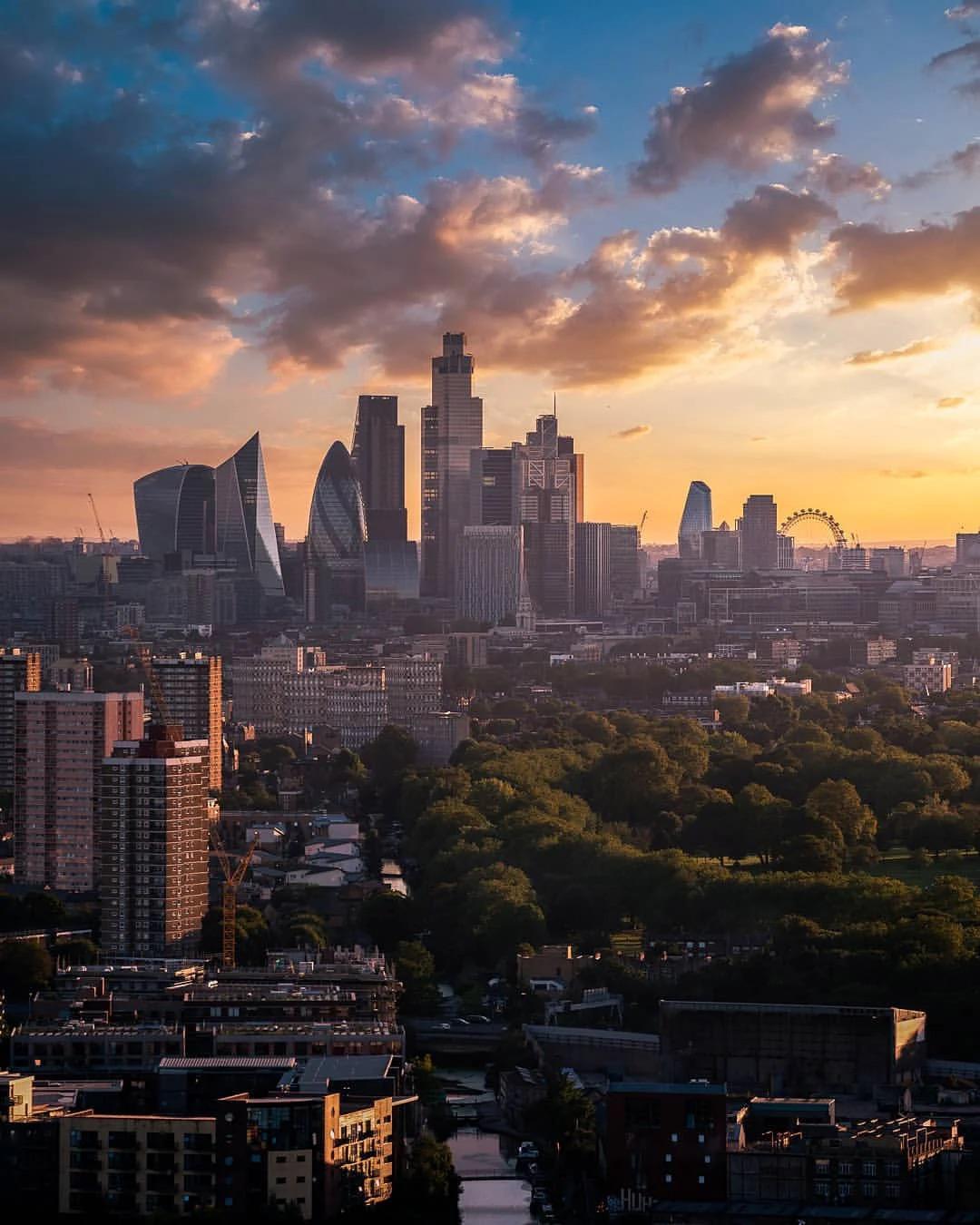 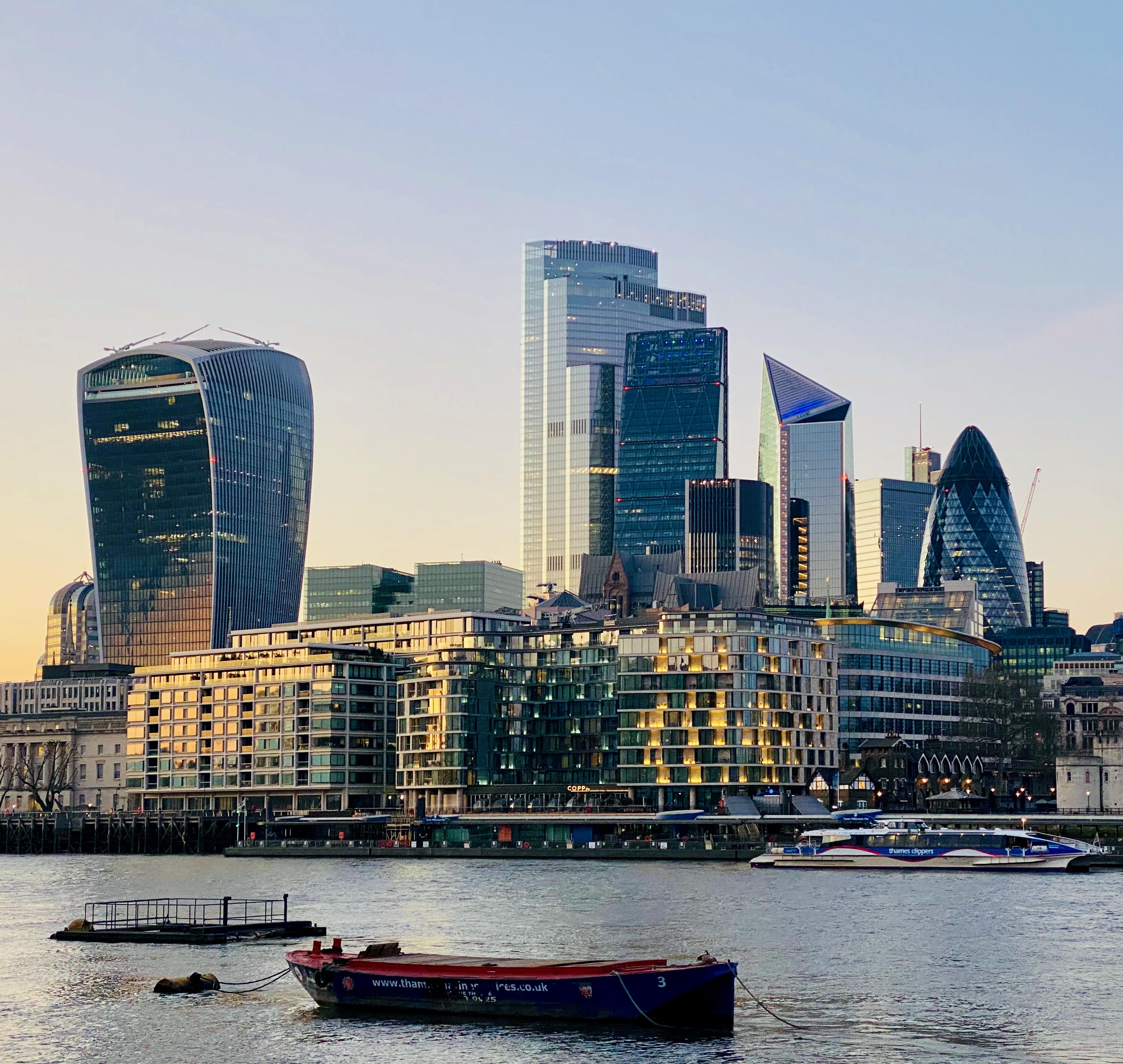 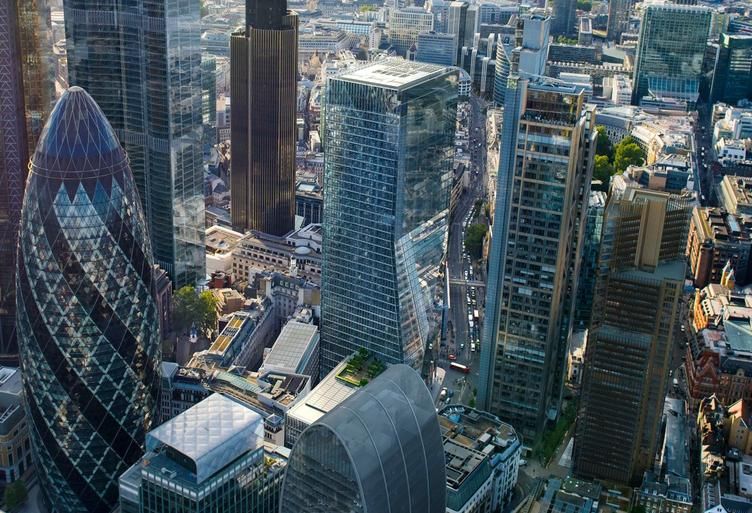 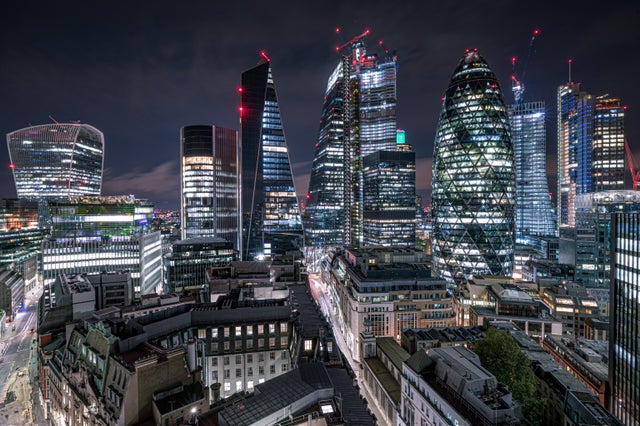 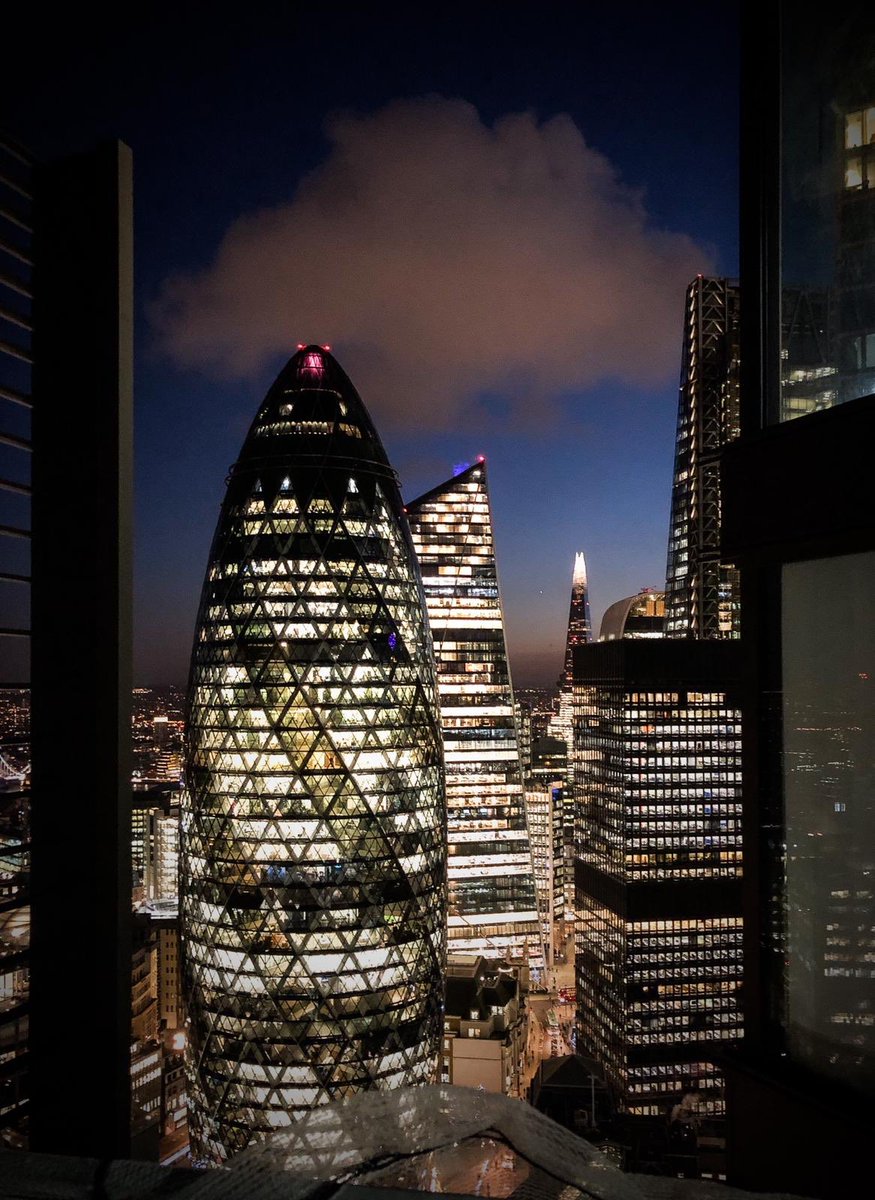 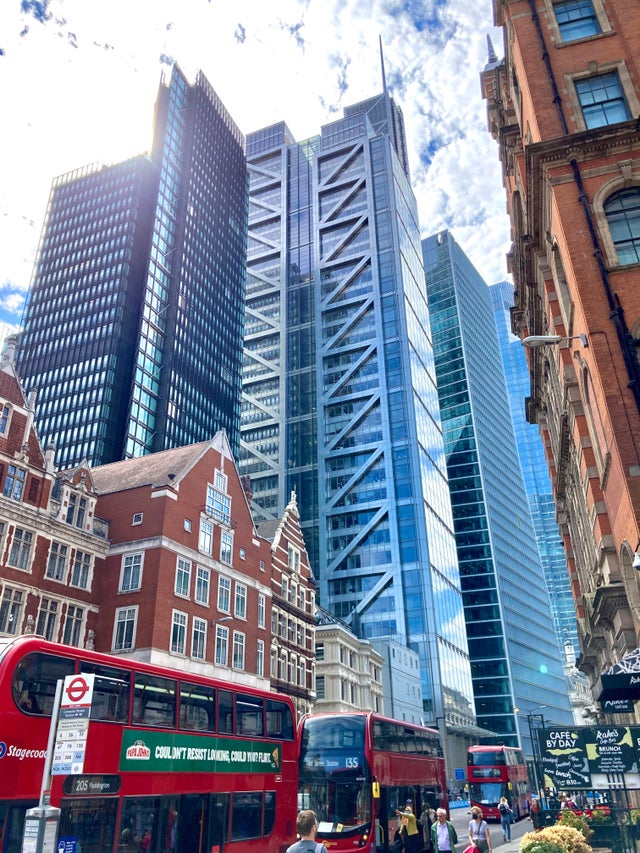 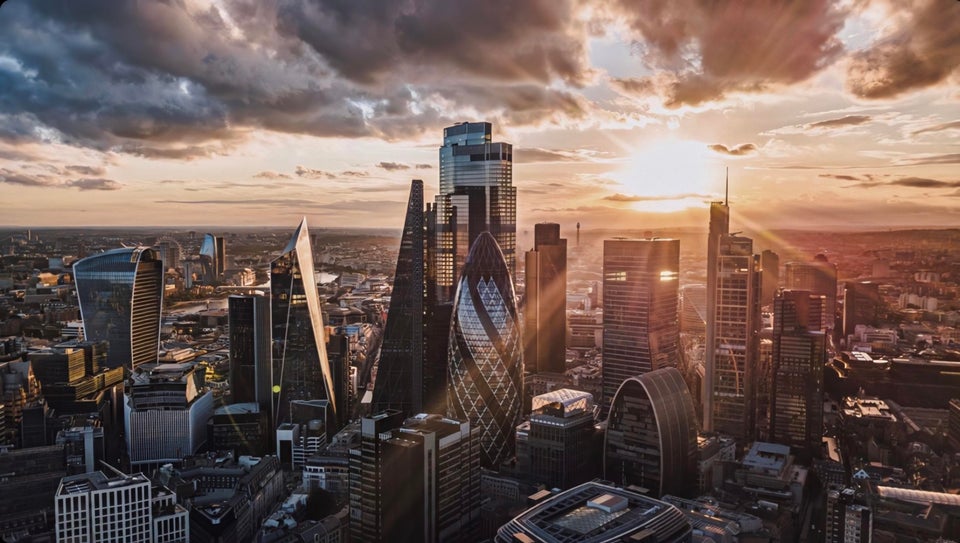 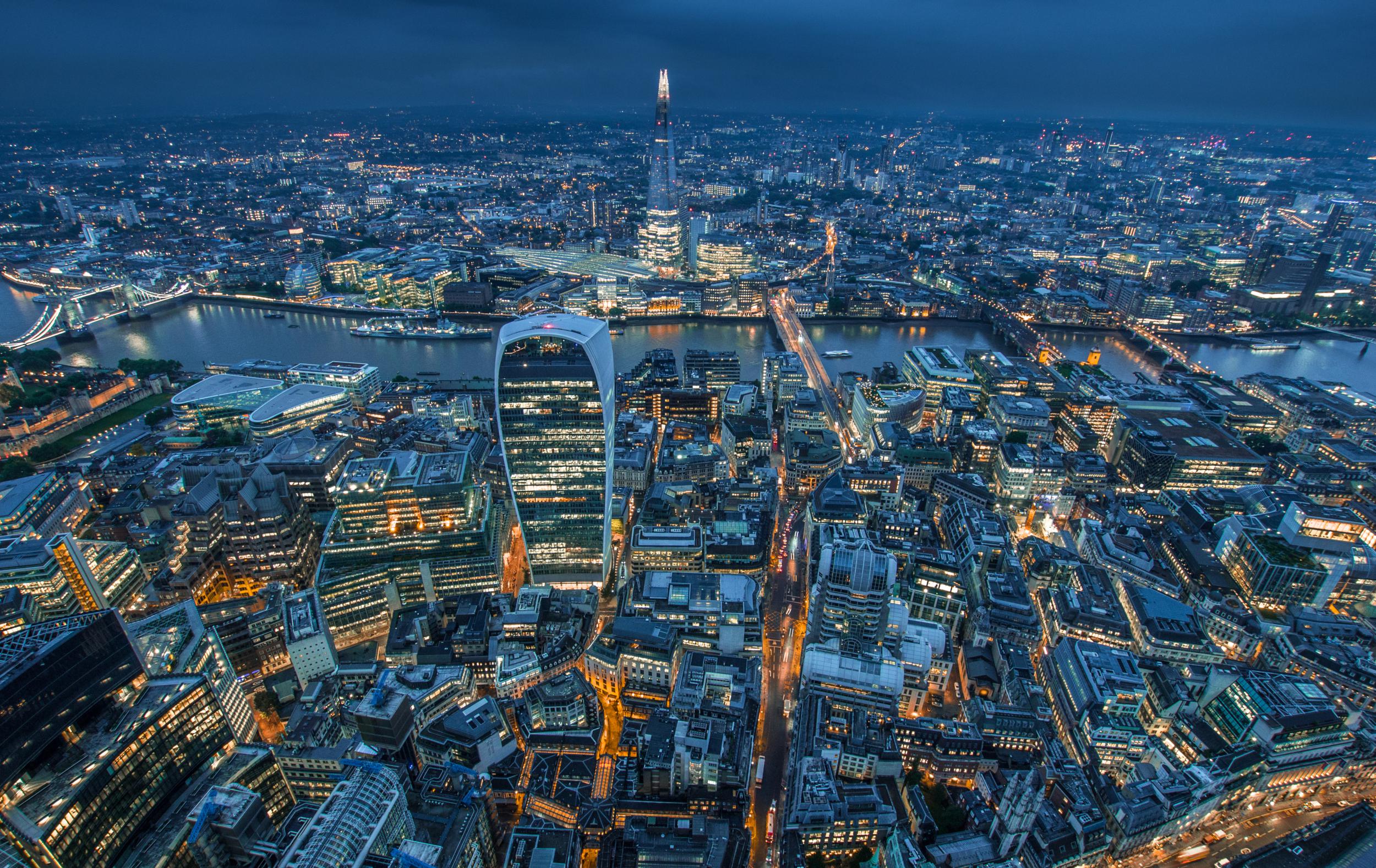 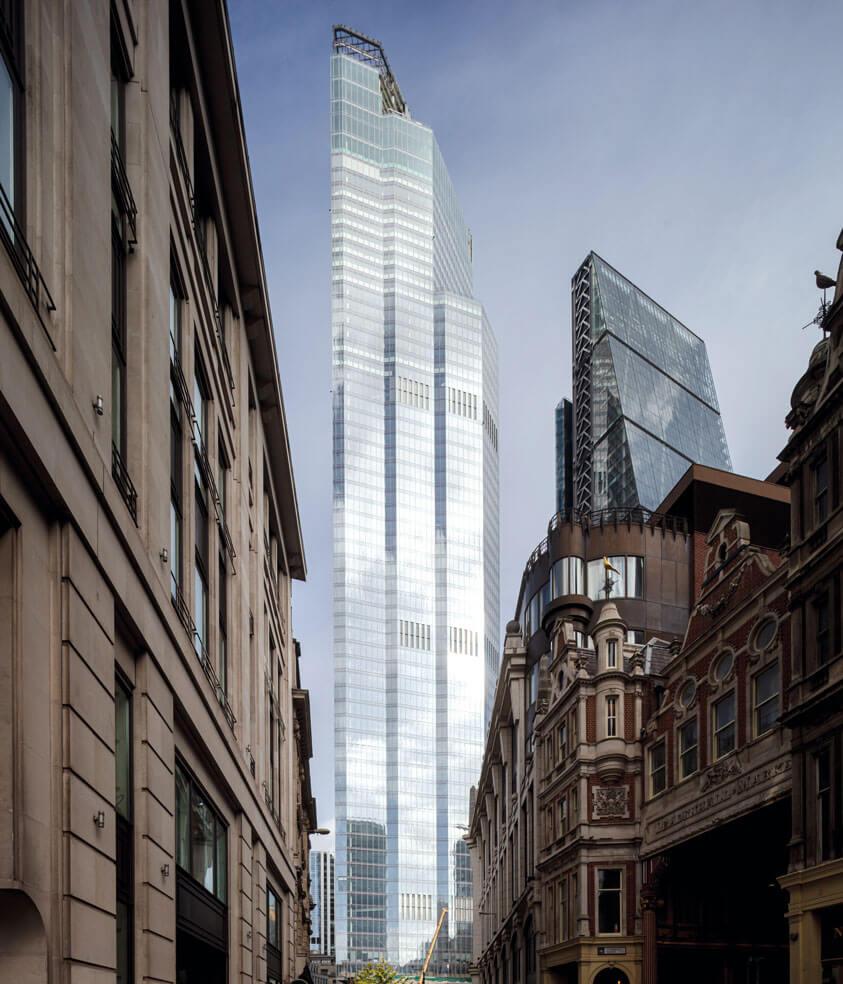 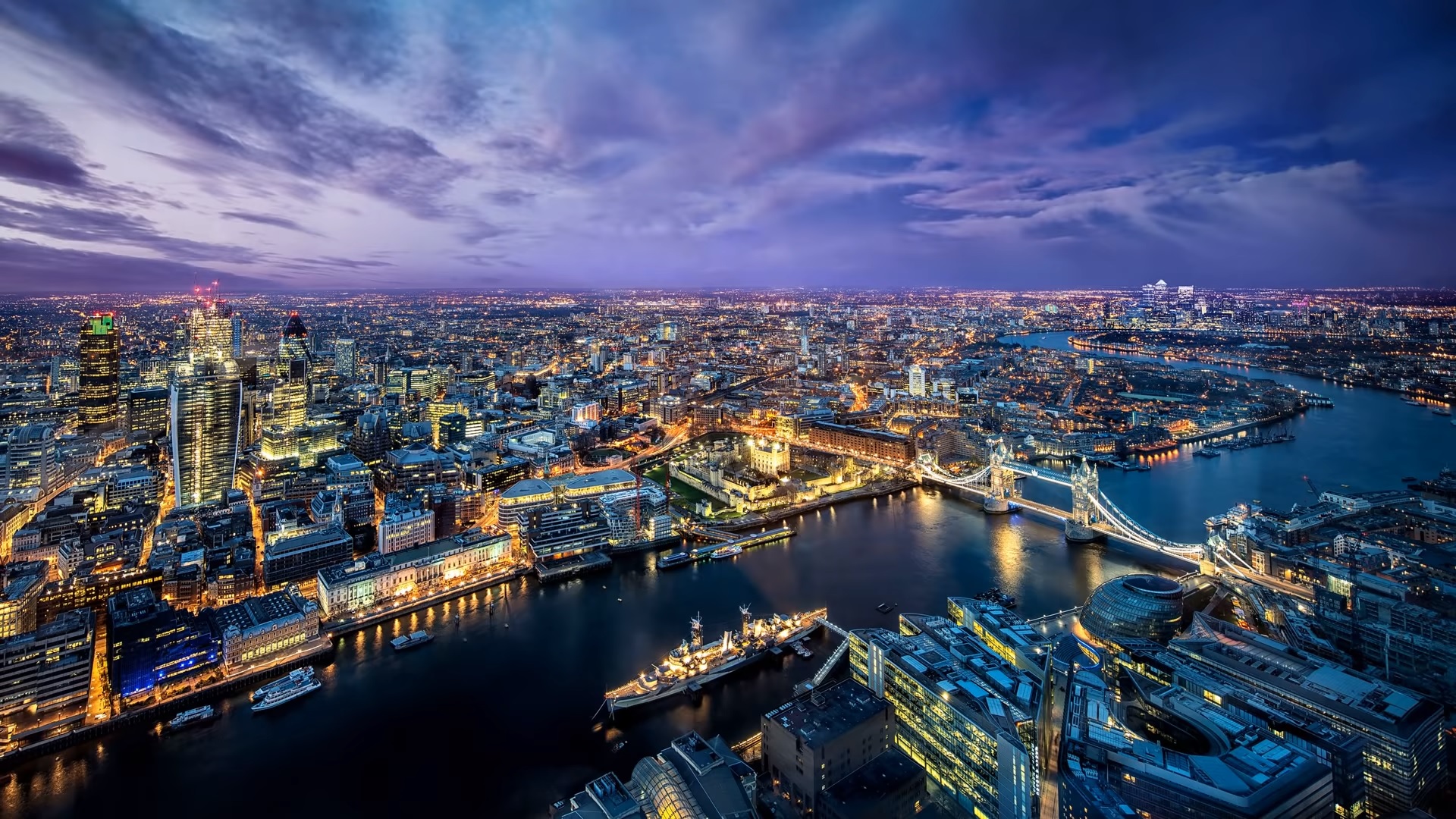 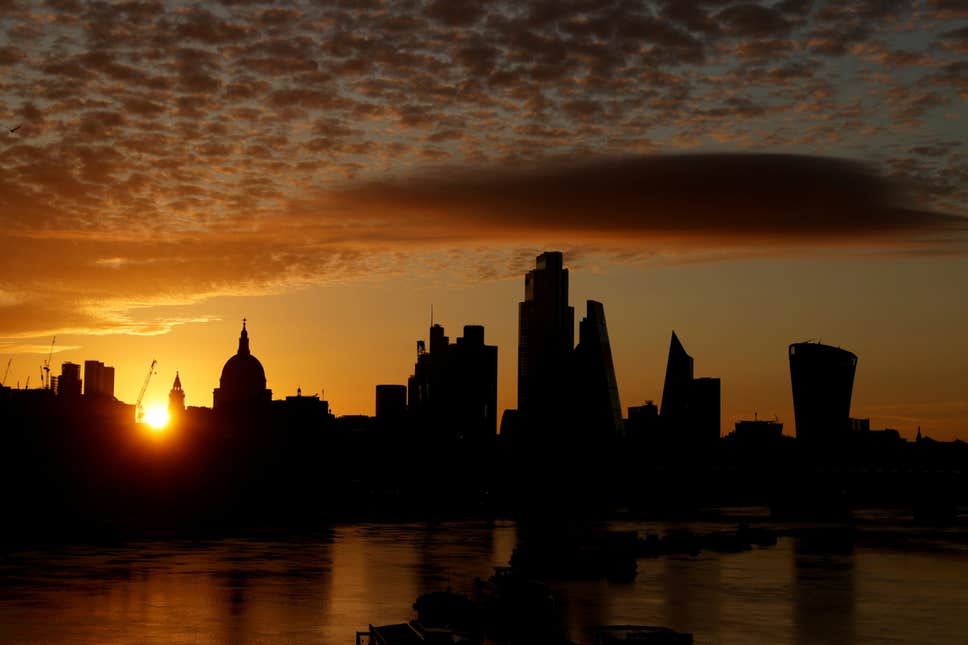 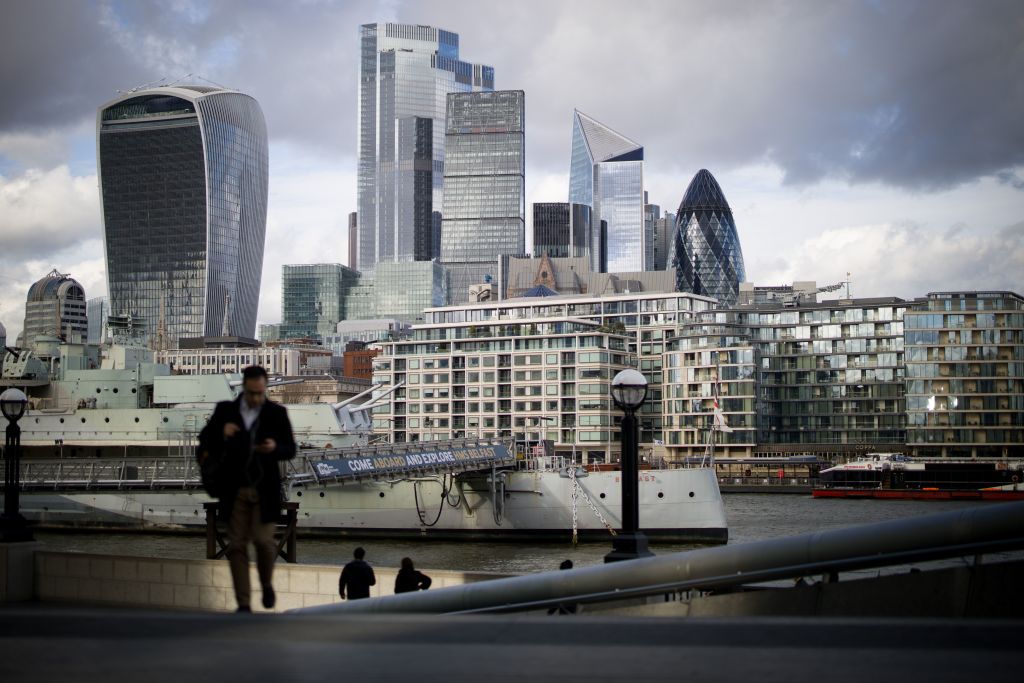 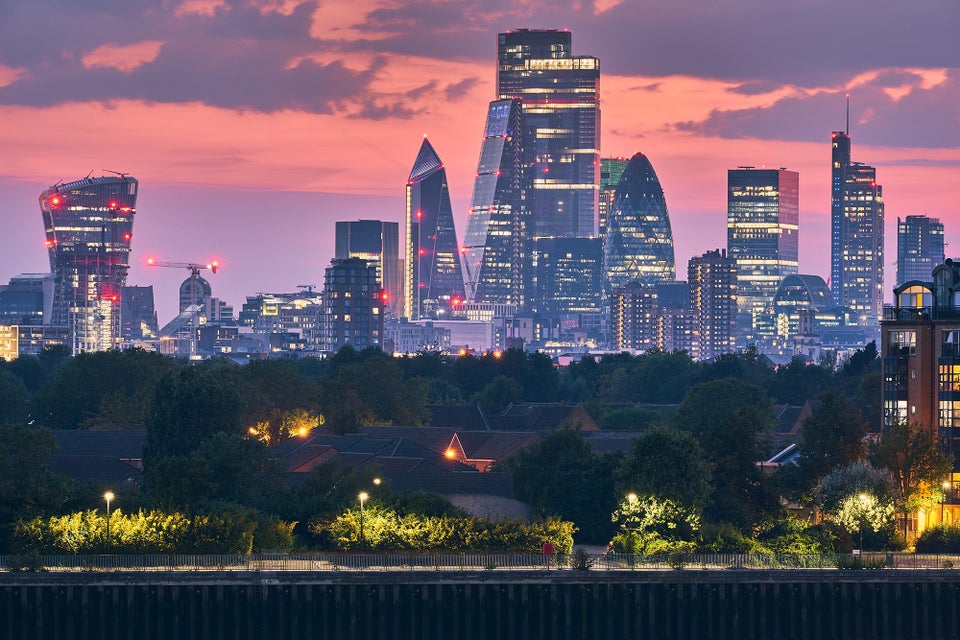 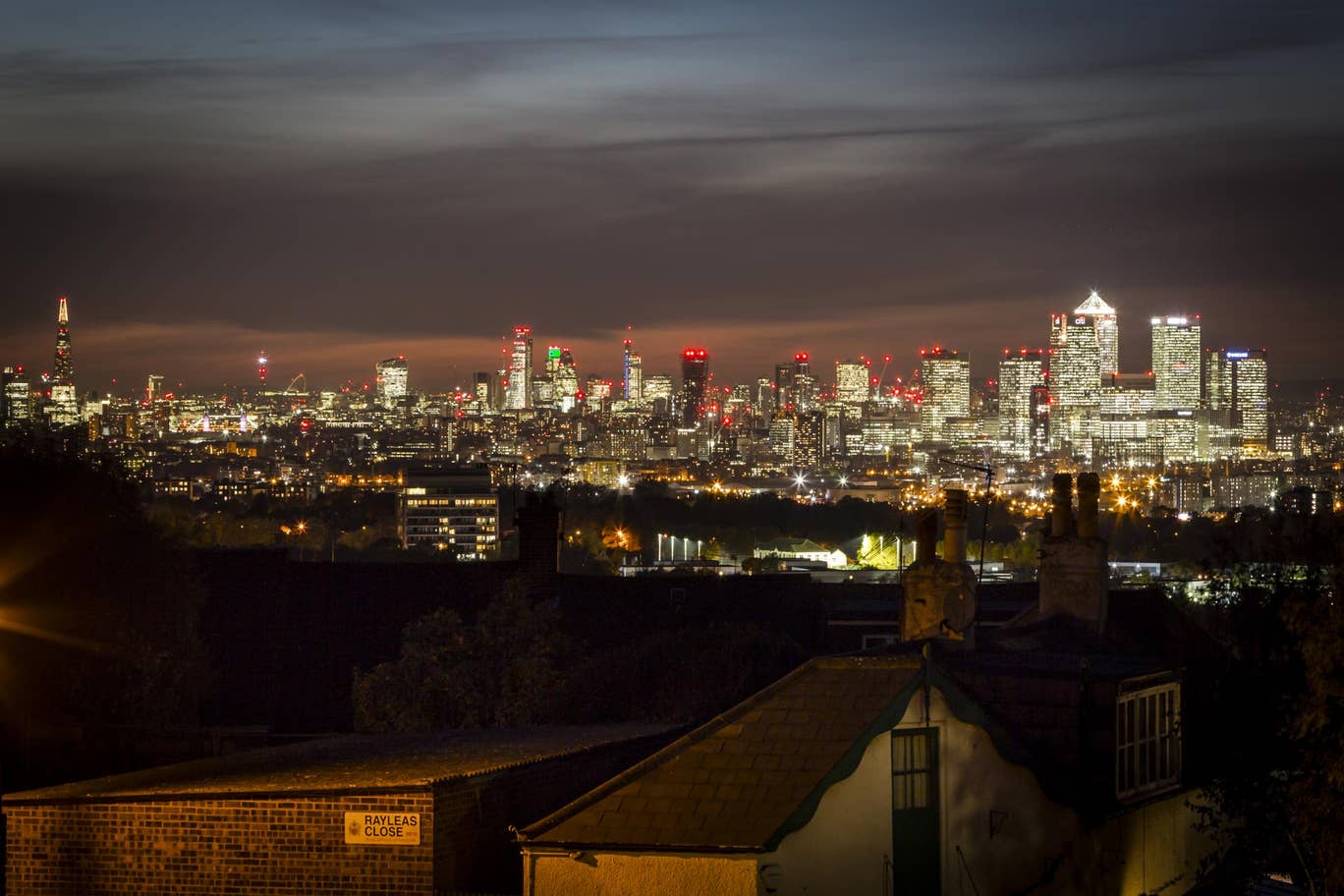 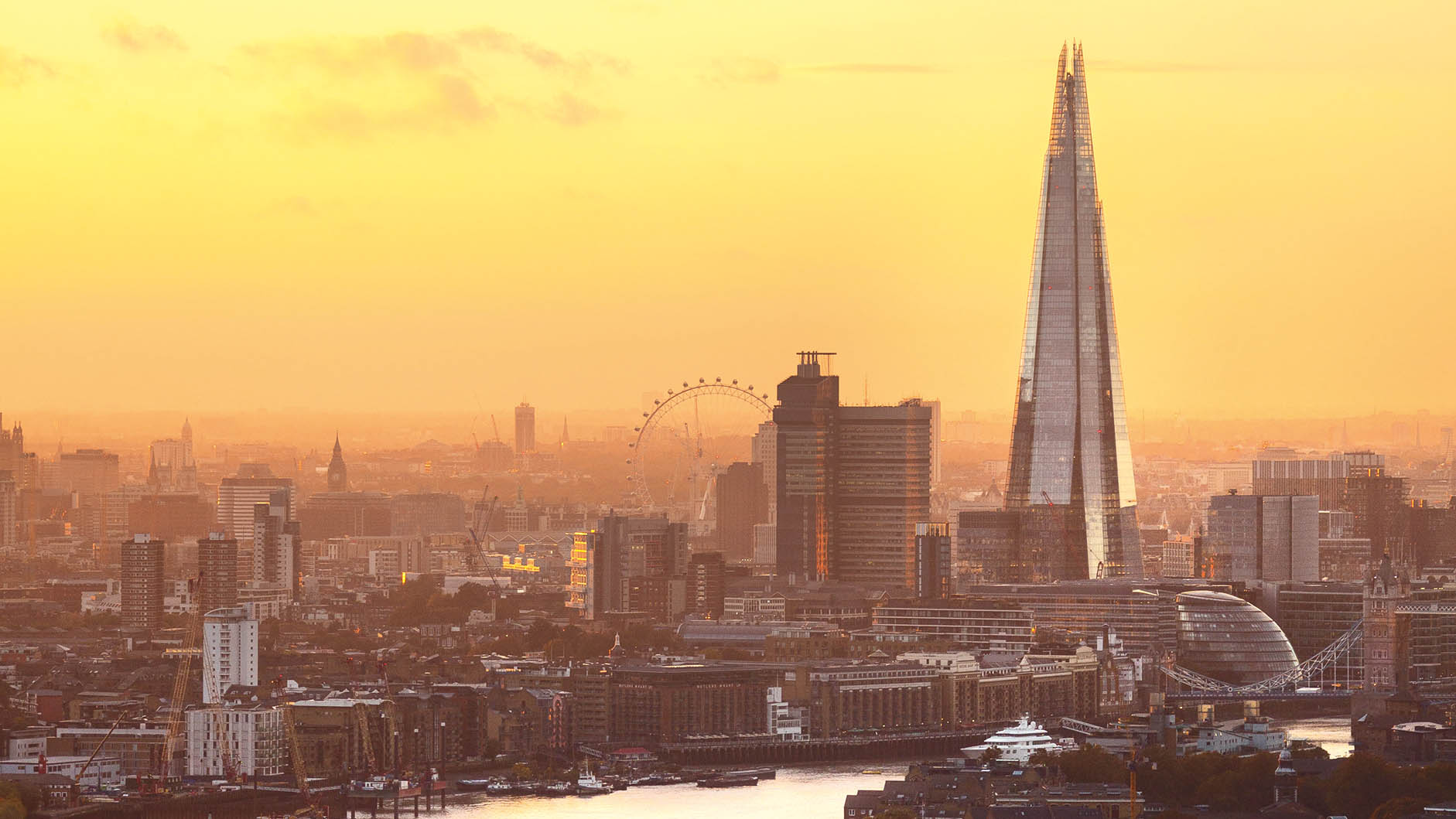 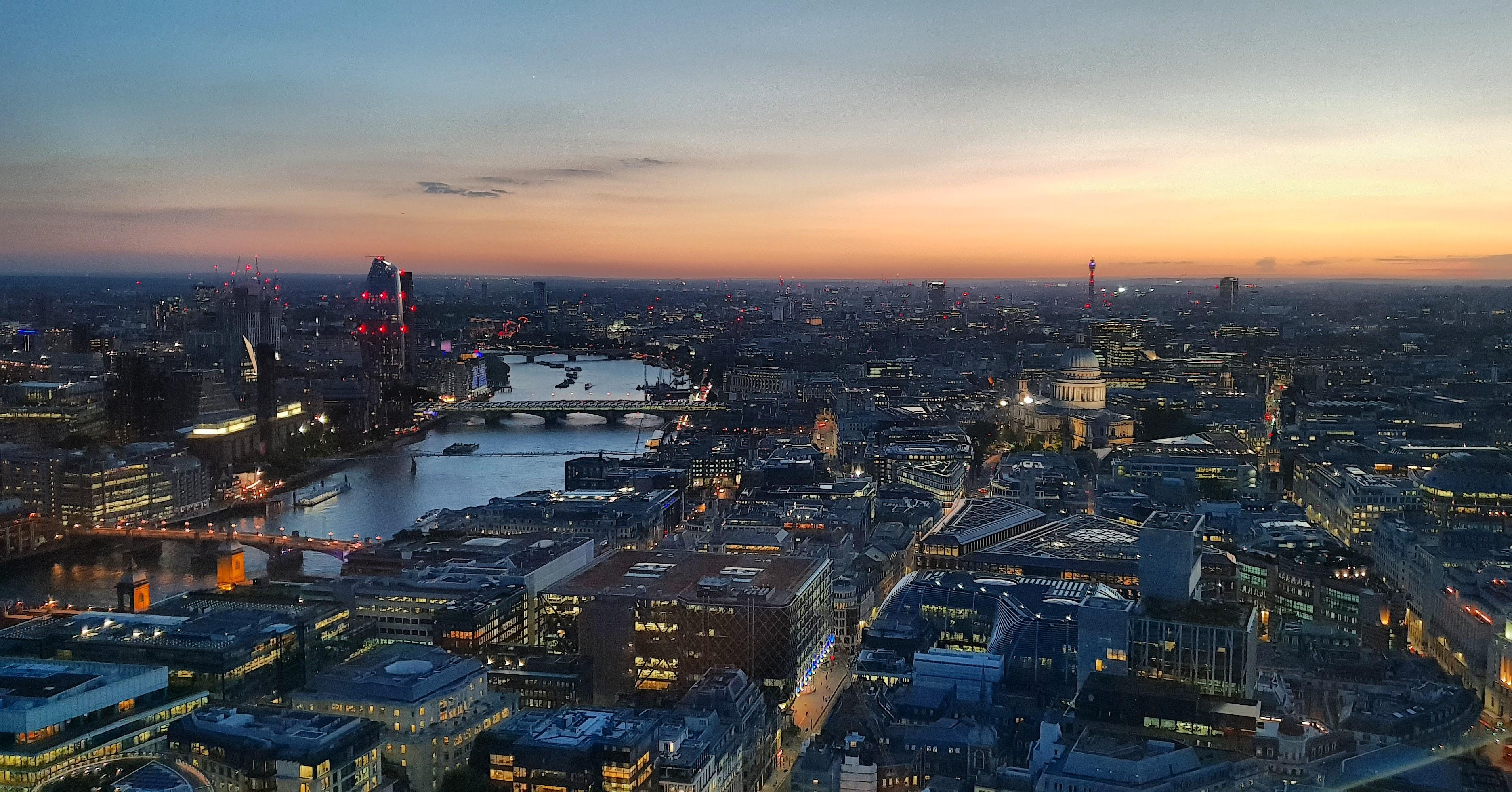 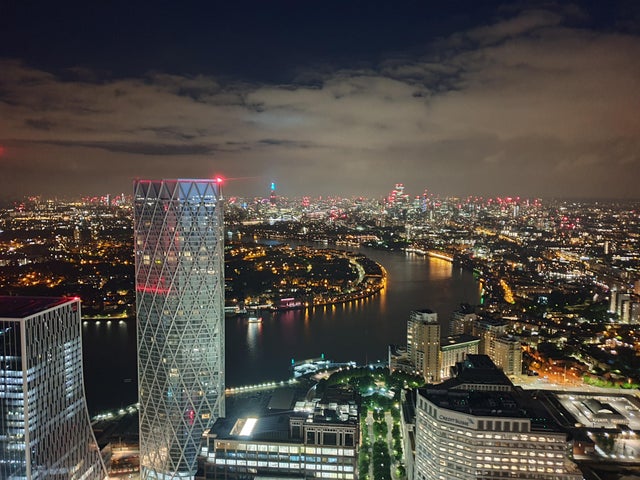 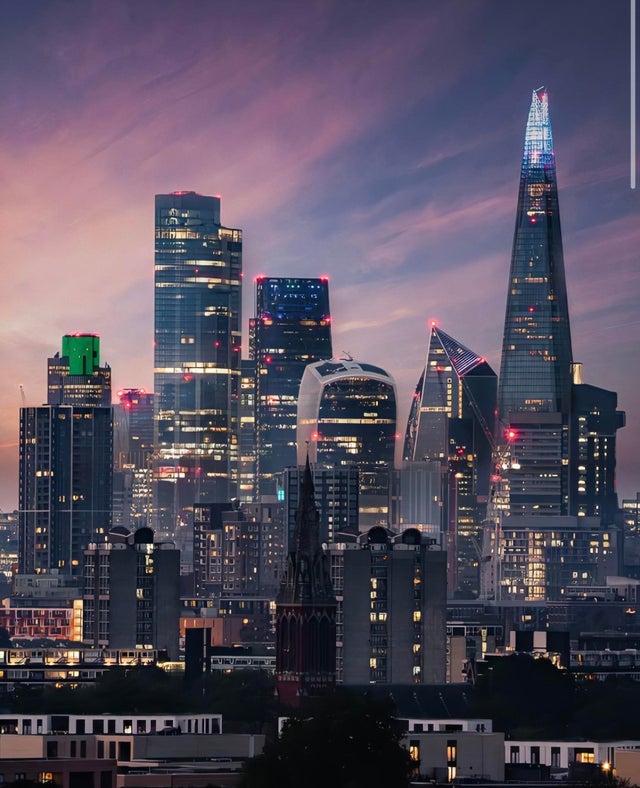 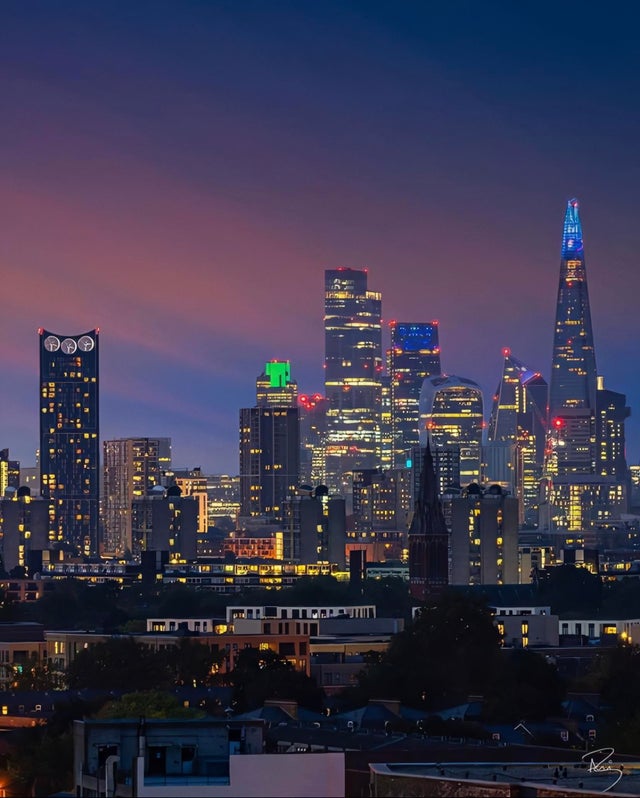 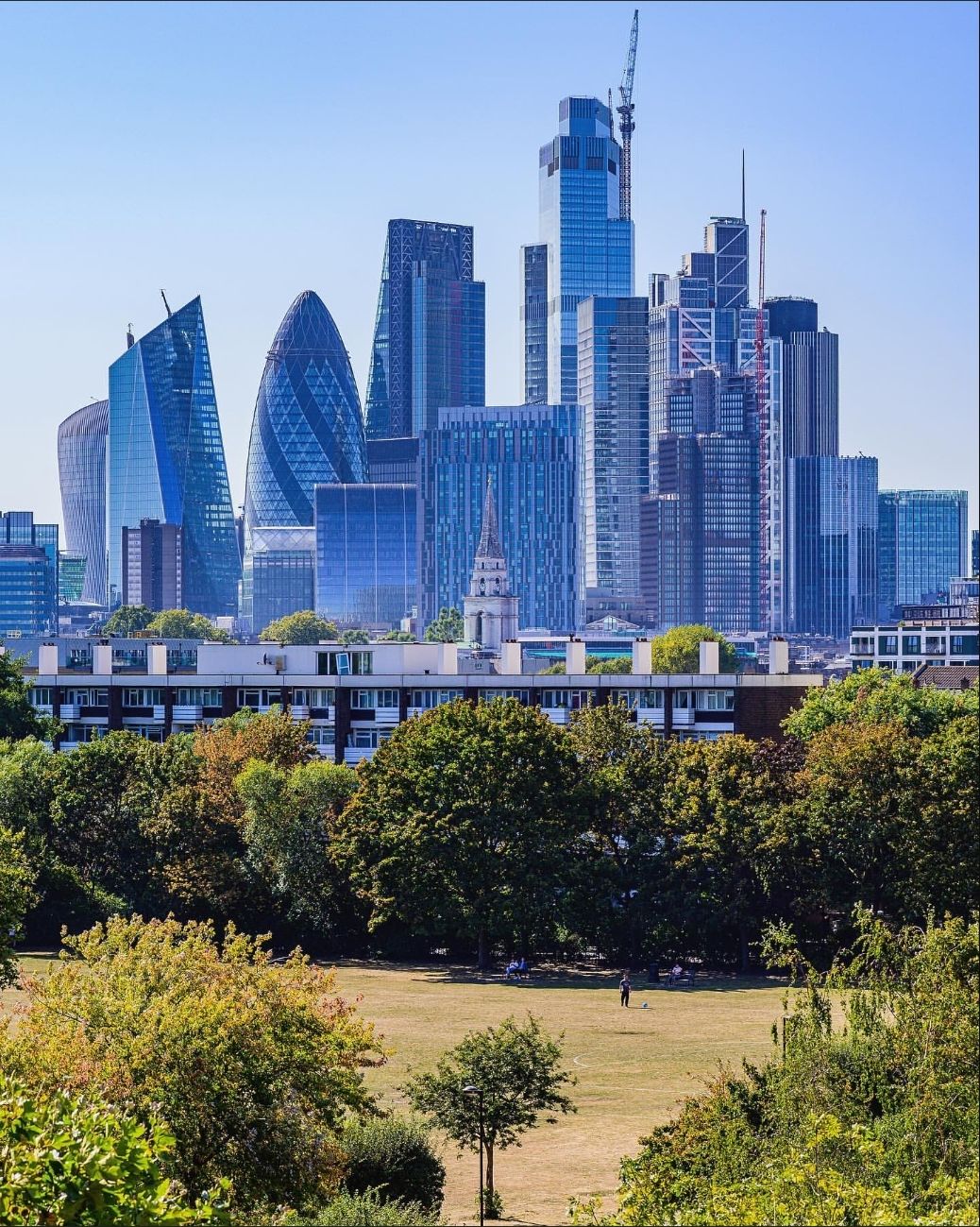 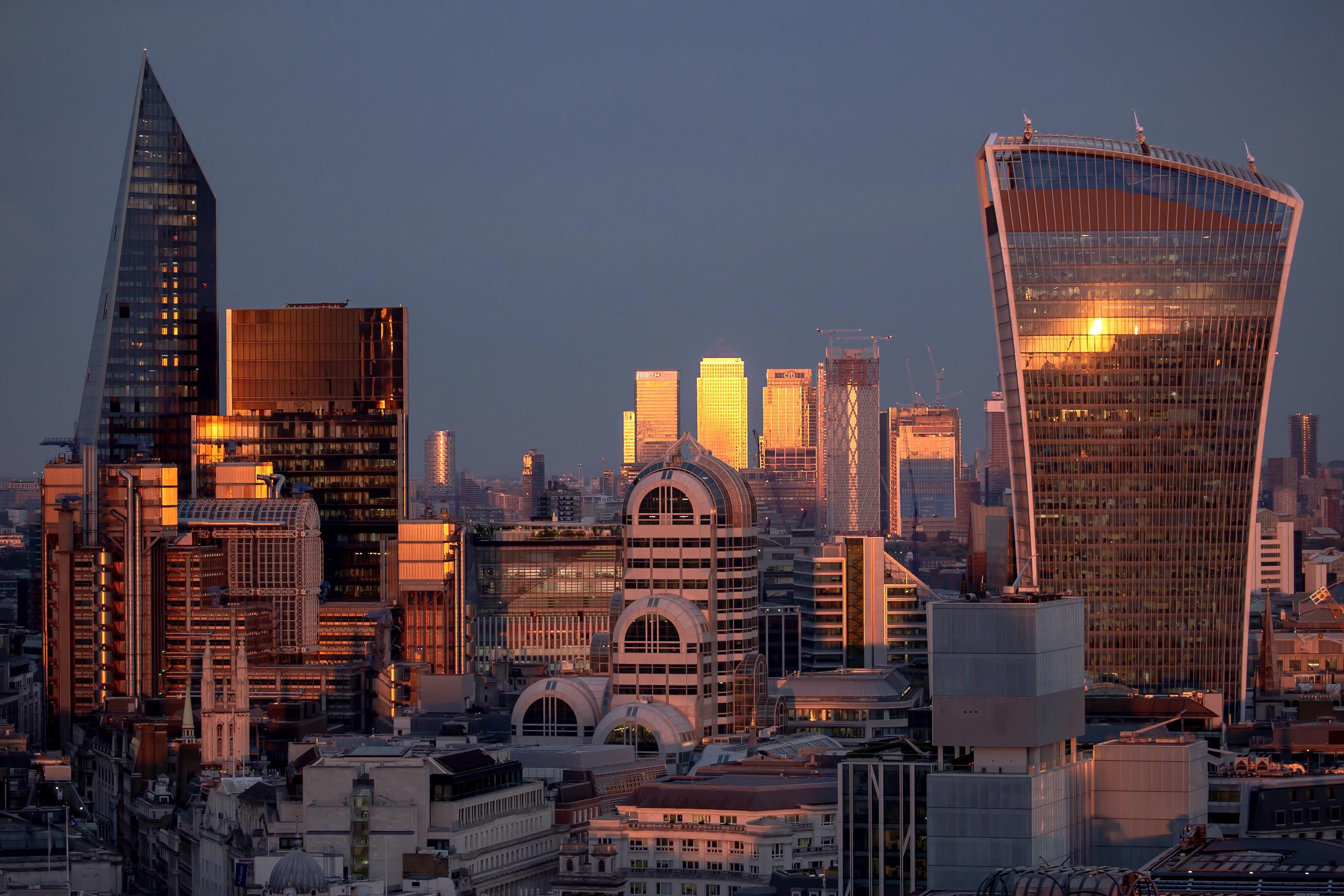 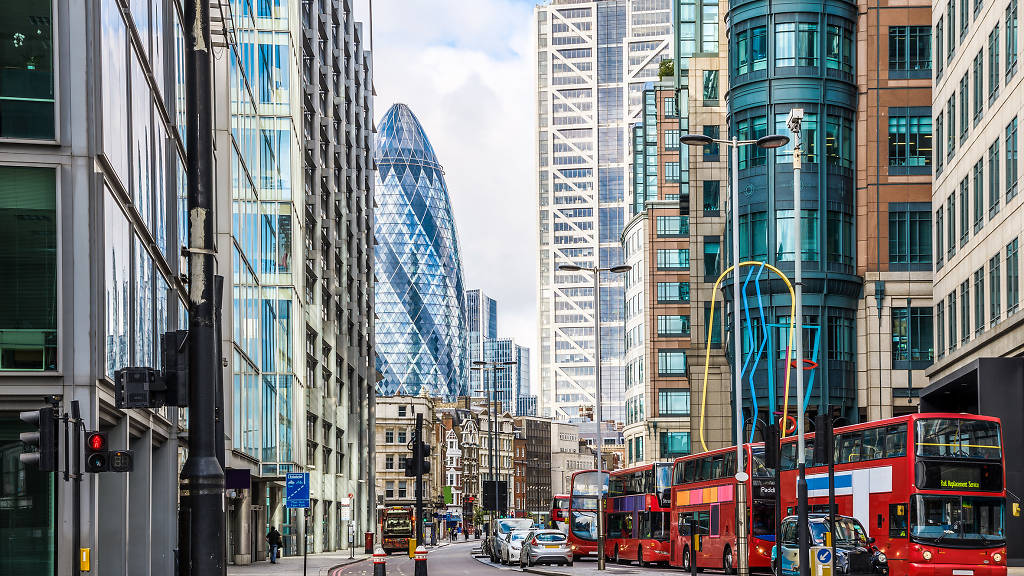 Nice pics - did you take these?

I used to work in Bishopsgate for a while, almost opposite Liverpool Street station which is a bit further north than "Twentytwo".

I've done the London Eye at night - in fact on 5th November one year, so had a chance to see various fireworks being set off over London...and then went for a great meal at the restaurant on the top of the OXO Tower building on the south bank, which has some nice views across the city too.

(I was actually born within the sound of Bow Bells, so officially I am a Cockney !!).

No I didnt take them, I just compiled them for some Reddit's. They're pretty good so I thought I would share them.

There are a couple of other tower clusters that are starting to look pretty good now: Canary/Wood Wharf, and Nine Elms.
Last edited by chriscambridge on Fri Aug 14, 2020 10:33 am, edited 2 times in total.
Top

"When I were a lad", I used to live in SE London and would ride my bicycle down to Woolwich Ferry, take the ferry to the North side (of the Thames), and then ride around the Royal Docks area and past the Tate & Lyle sugar factory...it was all very run down with large expanses of derelict land, boarded up houses, and no real "community" of people...but fortunately, there weren't many cars around so it was pretty quiet and safe to be pedalling around.

Move on a few years (well quite a few) and the area is bustling with new buildings, new infrastructure (DLR and City Airport) and it's now the "place to be" - probably cos the land was so cheap to buy and developers could make a tidy sum of money out of it.

The only issue, of course, were the number of unexploded bombs (from back in the days of WW2) so a lot of ground clearing had to happen first.

In fact, if you dig deep into the history of SE London and it's association with the Thames, there's a whole lot of stuff that comes up:

- Woolwich Dockyard (now defunct) for one is where many medieval ships were built for the Kings (or Queens) "defence" of the Realm, the Dockyard was then moved downstream to Chatham. Going slightly upstream, there were also other dockyards on the North side.

- Woolwich Arsenal is not only where Arsenal football club started, but the "Arsenal" manufactured most of the armanents used by the army, navy and later the air force in various wars.
- Woolwich Royal Military Academy is where many soldiers were trained and based.

- North Woolwich and the area around it was where lots of ship-borne freight would be unloaded in a number of "docks" where cranes and warehousing were situated...these were built as UK became industrialised and the loading areas nearer to the centre of London reached capacity - esp around Tower Bridge area on the South Bank - Shad Thames still has quite a few buildings once used as warehousing but now converted into shops, offices and housing.

- Greenwich Park was a Royal Park where deer would be hunted
- Greenwich Palace (since demolished and replaced with Greenwich Hospital and that became the Royal Naval College) was where Henry VIII got married to Anne of Cleves
- Greenwich Royal Observatory is where East/West hemispheres meet
- Maritime Museum and Cutty Sark are both worthwhile visiting to see all the naval links to the area.

I was browsing something else and then came across this:

This is the concept of a new entertainment complex called the MSG Sphere, in the Olympic Park in East London.

Looks like this would rival the O2 for gigs, should social events ever take place again...

regards
Tim
You do not have the required permissions to view the files attached to this post.
Top

and a second image of the above:
You do not have the required permissions to view the files attached to this post.
Top

I had not heard of that, it looks pretty good really for a venue. The "Golfball"; how Londoner's love to name their structures.

The only thing I would say is that article is over 2 years old so I guess time will tell if it ever gets built.
Last edited by chriscambridge on Fri Aug 14, 2020 10:36 am, edited 2 times in total.
Top

Tim can you change the title of this post to: "Photos: City of London & Canary/Wood Wharf"?

I changed it myself, but for some reason on the home page its got the old title. "City of London Photos (23)".

Done !! (and I deleted some posts where images had been moved to the 1st post).